Running cars fascinates us here at MotorEasy. Keeping down car maintenance and ownership costs in everyday motoring is our area of expertise, and we work hard to pass on this knowledge to you.

Therefore, we have always had an interest in endurance racing - originally in the form of the 24 Hours of Le Mans. Putting a car under huge strains for 24 hours straight, and keeping this car on the track, requires quite the feat of engineering and many car repairs.

As a result, we are supporting a willing and experienced UK team ready to take on the world in this year’s Hankook 24H Series. Endurance racing involves the whole team like no other motorsport event – we’ve put together a brief rundown on their responsibilities below:

A team of four drivers act as a relay, hopping into the car for a stint of 1-2 hours at a time while the rest of the team follow their progress intently from the pit lanes.

Drivers are likely to complete 4-5 stints, each of which last as long as the average Formula 1 race. All of this while pushing a car to its limits against some of the best drivers in the world.

The race manager relays important information on the race, car performance, competitors and any other situational updates.

As well building a bespoke car capable of handling Internationally famed tracks, we are also competing with a field of cars including touring cars, GTs and more. The nature of endurance motorsport means car repairs are inevitable, with even the most reliable cars likely to experience significant car repairs during the course of 24 hours. Then there’s also food, drink and sleeping arrangements to bear in mind!

During the course of 24 hours’ endurance racing a car can complete over 600 laps, putting it under incredible strain. 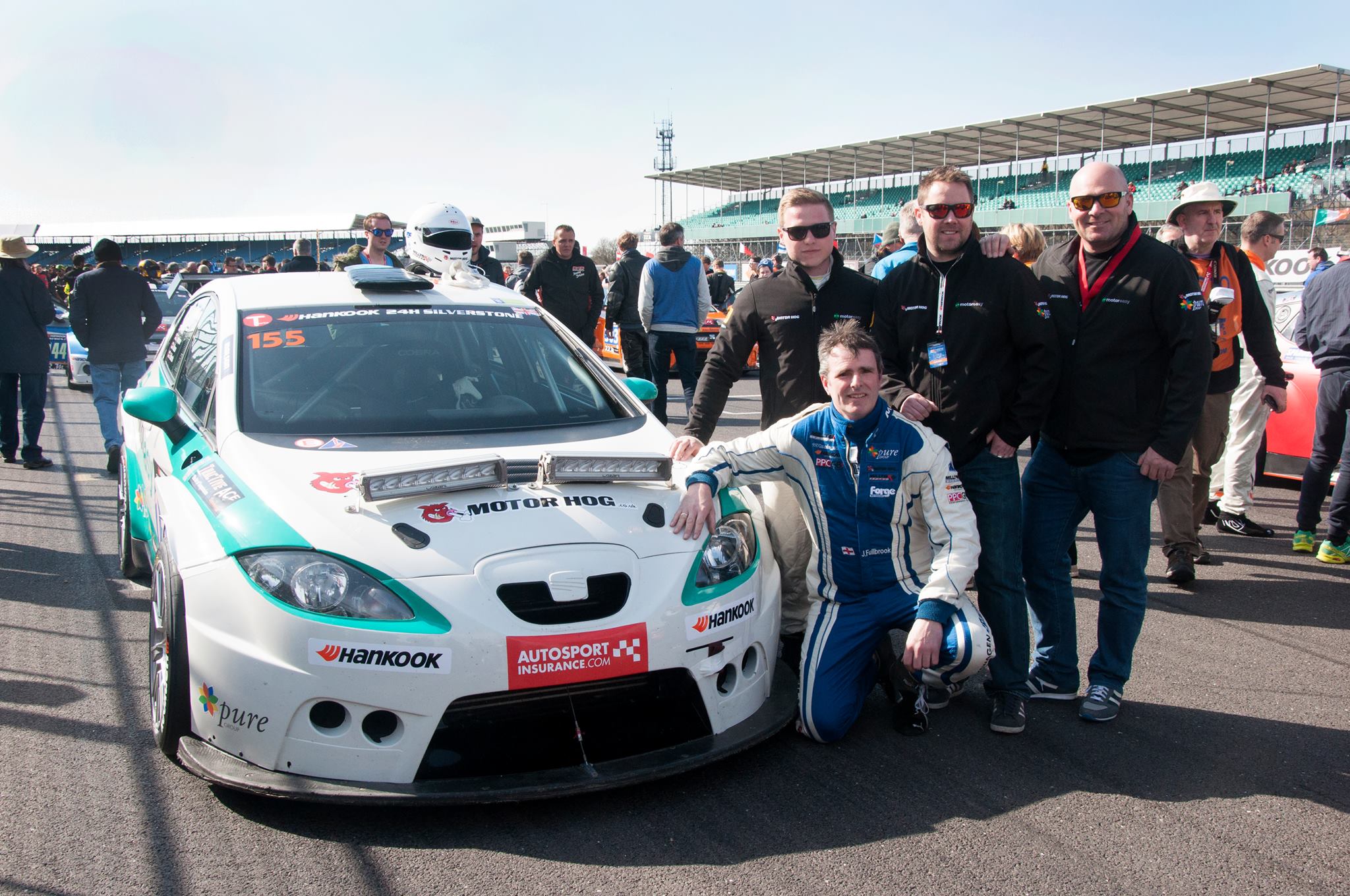 A team of 4 drivers act as a relay

All events are live on Motors TV or can be streamed at
http://www.24hseries.com/live/Videos 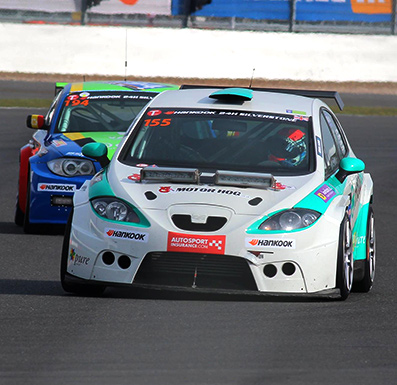 The Hankook 24H Series - a test of endurance 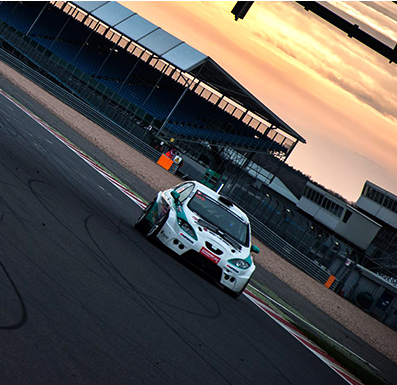 Pushing the car to its limits 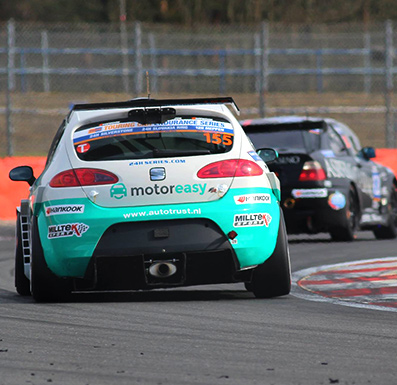 Cars can complete over 600 laps 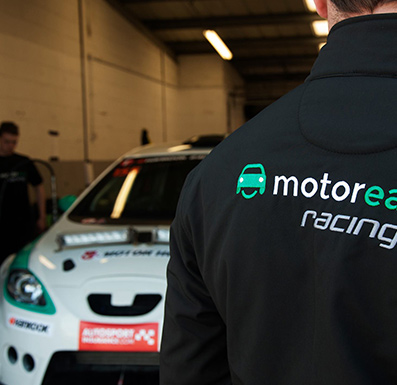 Supporting a team in the Hankook 24H Series 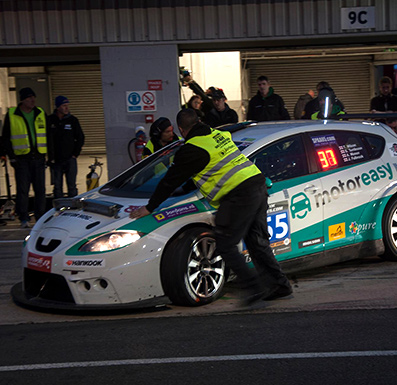 Many car repairs are needed