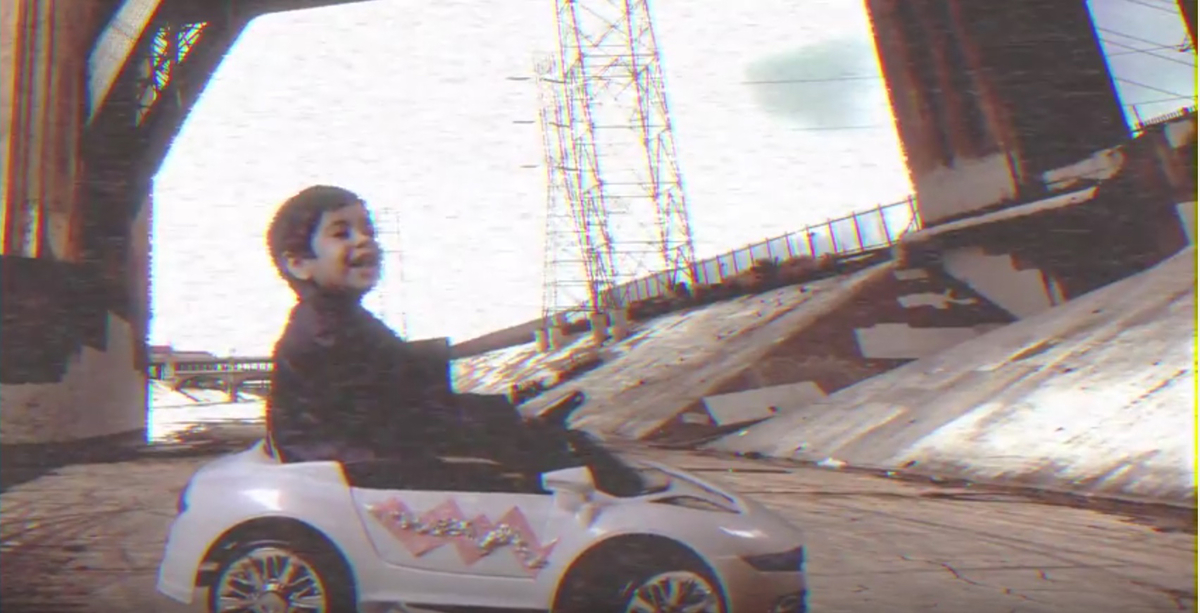 If you like cars and films then you are spoilt for choice when it comes to iconic images, great quotes and exciting scenes. That is why Leasing Options, a leading vehicle leasing company have gone to the bother of making this brilliant video.

Not only did Leasing Options make this video they also asked drivers some very important questions about cars in films and came up with some fascinating answers. Que a YouTube film that allows you to relive and enjoy these brilliant moments.

It turns out that the UK’s favourite car scene is, no surprise 'The Italian Job' from 1969 and the ‘Blow The Bloody Doors Off’ scene where the van is destroyed rather than the doors.

Then, there's the car that the majority would love to drive, some 40%, the Aston Martin DB5, which has appeared and reappeared in so many James Bond films, the one with all brilliant gadgets. It did feature prominently in an iconic chase scene with a Ferrari 355 in Goldeneye and both cars are the two most wanted motors to have parked on the drive.

And the part that the majority of motorists would want to play is Marty McFly from ‘Back To The Future’, presumably because they want to drive the DeLorean at precisely 88mph so that they could travel back in time.

Clearly car driving Brits have a sense of humour as the third most popular scene is the Wayne’s World one, where all the characters sing Bohemian Rhapsody in that awful AMC Pacer.

Us Brits are also sentimental, rating both the flying scenes in Chitty Chitty Bang Bang and the Ford Anglia in Harry Potter and the Chamber of Secrets, in their top car scenes.

If you have any favourite scenes that you think have been overlooked than please get in touch via our social media channels - on Facebook, Instagram or Twitter @motoreasy.

We are friends with Dave